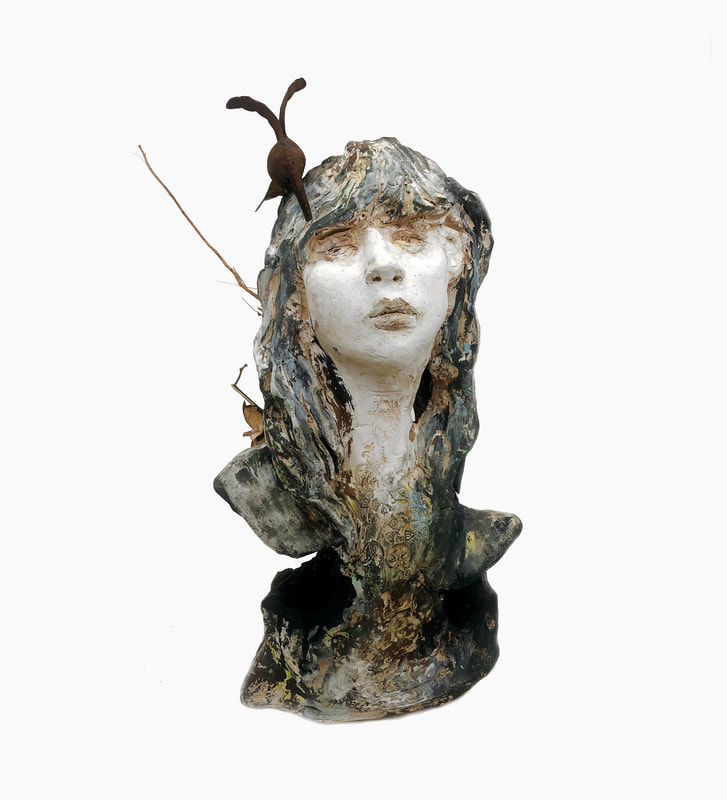 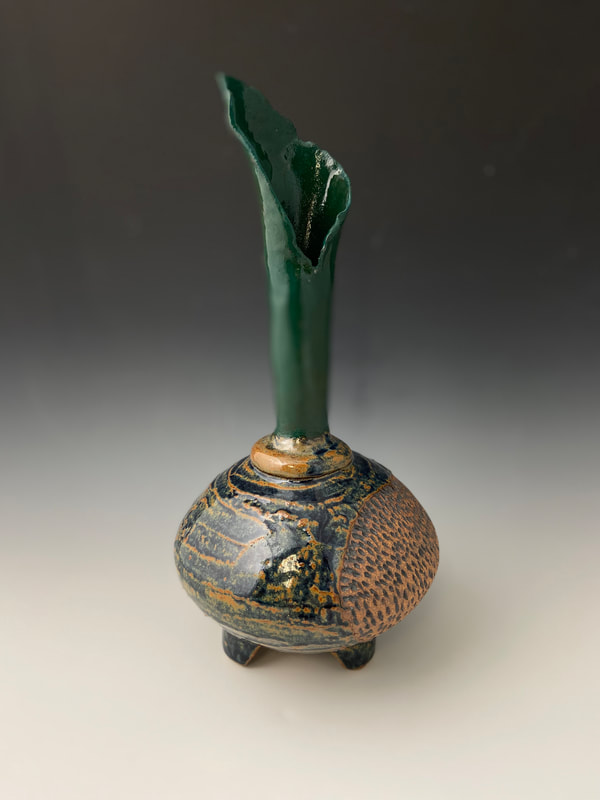 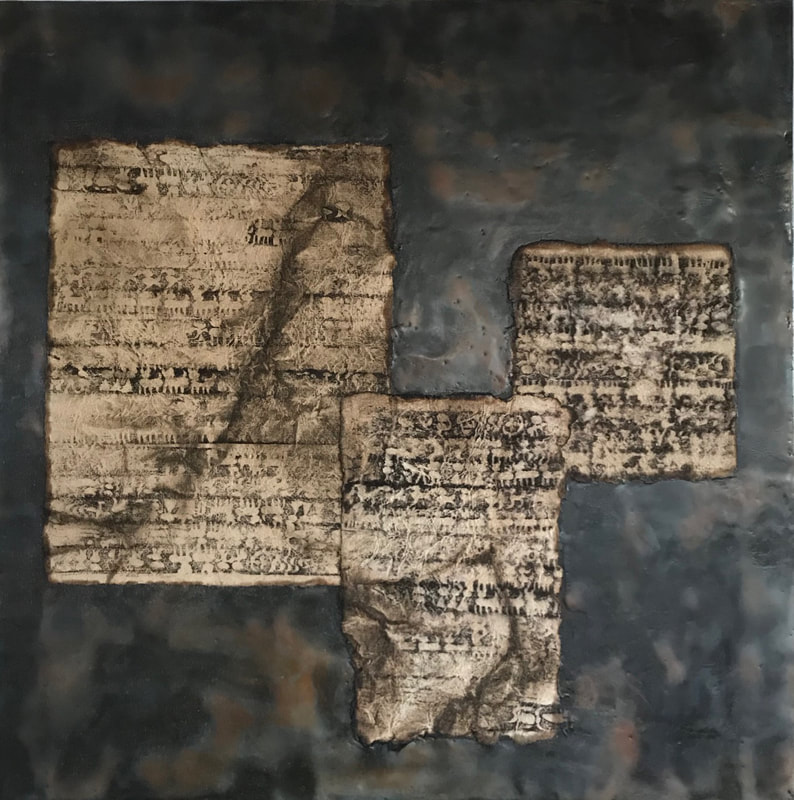 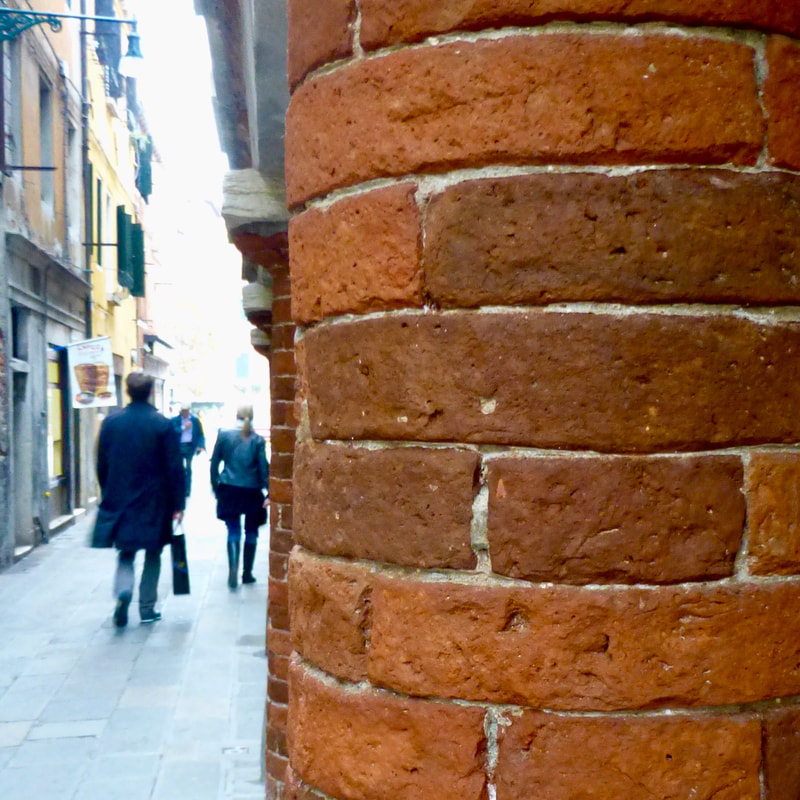 The exhibition opens with a reception and an awards presentation on January 12 from 3-5 p.m. at the San Antonio Art League. Juror Paula Owen, President of the Southwest School of Art, selected works from both the Art League submissions and the Potters’ Guild entries to be eligible for awards.

Because the exhibit is designed to explore the concept of clay as both metaphor and material, works that were not selected for the juried portion of the show will be shown in the second floor gallery to further the discussion of the theme. While these pieces are not eligible for awards, they make an important contribution to the conversation about the nature of clay through their diversity.

TEXAS CLAY: 20/20 VISION will be open from January 12th until February 22nd, 2020. The San Antonio Art League & Museum is located at 130 King William Street across from King William Park. The museum is open to the public free of charge Tuesday-Saturday from 10 a.m.-3 p.m. Donations are welcome. For more information call 210-223-1140 or visit www.saalm.org online.

ABOUT THE JUROR:
Paula Owen, President, Southwest School of Art
Paula Owen began her tenure as President of Southwest School of Art in 1996.  Since then, the School’s size, scope, and influence have grown considerably and a Bachelor of Fine Arts degree program has been added.  Owen has served on national and regional boards and panels, including the Pew Artist Fellowships and the National Endowment for the Arts.  Owen is a published writer and co-authored the book, Objects and Meaning: New Perspectives on Art and Craft, published by Scarecrow Press.  She has also been the juror or curator of many exhibitions and written numerous exhibition catalogs.  Owen is a practicing artist and holds an MFA in painting and printmaking from Virginia Commonwealth University. She has shown her work in numerous group and solo shows throughout the nation.